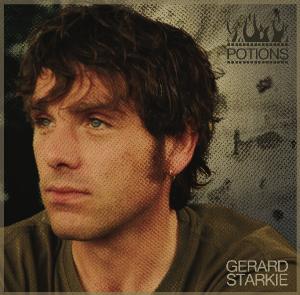 The 30th October heralded the debut release on the Lupine record label, Tales from the Lux, a limited edition 10" vinyl of previously unreleased material.

Heading off the record are Dirty Circus, recent signings to Columbia and regulars of Lupines nights. Their debut release on Columbia is set for next year but in the meantime they appear here exclusively courtesy of Columbia Records.

The record also hosts the return of Gerard Starkie. Gerard was the frontman in Witness who had success earlier this decade with their two albums, Before The Calm and Under A Sun and were much lauded by their friends in The Verve. His track here is his debut solo release and an album will follow next year.

Also featuring are Moco, The Loungs, The VC's and Mat Turner. Moco, stalwarts of the Wigan scene, and often described as The British Strokes beat their US counterparts to the NME single of the week with their single, Where She Goes and they return here with a brand new unreleased track. The Loungs are signed to Manchesters Akoustik Anarkhy label, which launched the career of Nine Black Alps. Their debut album is set for release next year. The VC's with their unique brand of electro surf rock released their debut single earlier this year on Science Fiction Theatre records and feature here with a more laid back track. Mat Turner was formerly in Providence who split ways in the 90s with Mat going solo and the rest of the band going on to form Gomez. His former friends feature on this recording.